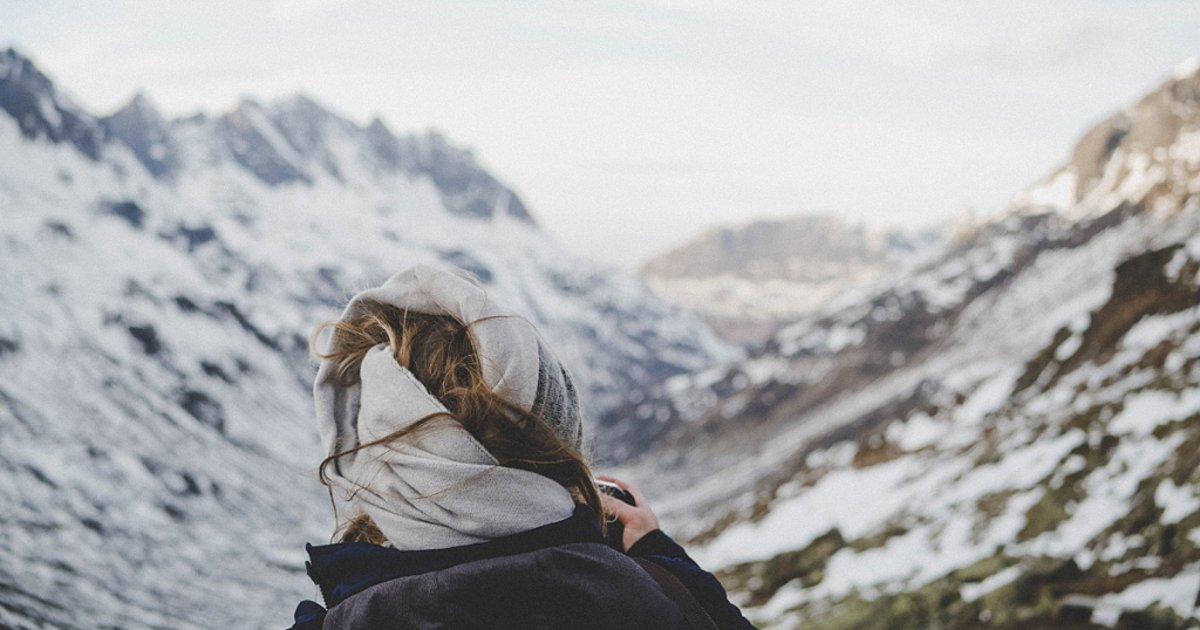 As you know, the past few blogs have been centered around discovering your own personal story and exploring the defining moments of your life. I’ve shared my personal story – from the first defining moment of my life, the death of my mother, to being a divorced single mother out in the dating world again – and now we’ll explore the final chapter and the realizations I came to after meeting my husband.

As I mentioned in the last blog, finding my passion helped me find myself again. Through swing dancing, I found a sense of confidence and purpose I had been missing. But I also found my husband, Ben. It’s important to note that when I first met Ben, I found him annoying. He was younger than me, wore Lee jeans, tight-fitting tee shirts, and had a carabiner hanging from his back pocket. I considered him to be young and immature. We would often dance together during our Swing dancing classes and our conversations were always tinged with embarrassment.

A year and a half after I first met him he asked me on a date, and even though I still found him to be dorky, I was intrigued, so I agreed. What was the harm in giving him a chance? It turns out that was the best decision I could have made. On our date, I saw a completely different side to Ben. I learned he was caring, smart, and thoughtful, and he truly touched my heart. When I put my perceptions of him aside I was able to really see him – and I liked what I saw. I realized he was exactly what I needed and now we’ve been together for 12 years and married for 9.

I tell this story because I realized the way I was seeing him through the lens of my own embarrassment and preconceived notions could have prevented me from finding true love. It’s important to take a step back from our own issues and experiences. It isn’t until we do that we are able to see who someone else truly is. We have a tendency to get in our own way and let our own issues warp the way we view others. That’s exactly what I did with Ben and that’s what many of my clients do. We must understand this pattern and get to the root of what it is that is holding us back.

When I was onstage at the workshop in California, telling my personal story and talking through the defining moments of my life, I was embarrassed to tell the story of meeting Ben. I didn’t even realize why I was embarrassed at first until they told me to quit taking care of Ben. They said I was taking on his embarrassment when he wasn’t even embarrassed himself. That’s when I had my big aha! moment.

It was MY OWN fear of being embarrassed and afraid of what people would think that had been holding me back in life. I felt it around the death of my mother – embarrassed because she was an alcoholic and I didn’t want anyone to find out because I was afraid they would feel sorry for me. And I felt it when I was telling the story of meeting Ben. I was embarrassed to talk about how I viewed him initially because I didn’t want to embarrass him, funny how that happens. I thought I was protecting him, yet it was really about me!

Don’t Let Embarrassment and Fear Hold You Back from Love

This realization was a profound one for me because I realized this is exactly what my clients do as well. We hold ourselves back from relationships because we don’t want to be vulnerable. We are too embarrassed or too scared, and it isn’t until we take a step back that we are able to see that this is a barrier that is preventing us from forming real connections.

You most likely know this about yourself – you know you are letting your own fears, insecurities, and experiences stop you in your tracks – but you don’t understand it at a deep enough level to be able to do something about it. That’s where I come in! Through relationship coaching, we can explore the patterns that have been a barrier for your relationships and discover your own defining moments.

Ready to Embark on a Journey of Self-Discovery in the New Year?

I’m offering a 4-week relationship coaching program in February and March for those who want to learn how to unlock their own barriers to find a healthy relationship. We’ll dive into your personal stories in order to get to the root of what has been holding you back – and explore ways to overcome these barriers. The program will be held for 4 consecutive Mondays and each session will be an hour and a half long.

Stay tuned for more information on this relationship coaching program and to find out if it’s the right fit for you! Feel free to fill out my contact form or call me at (312) 213-2395 to discuss! I’m happy to speak with you one-on-one. 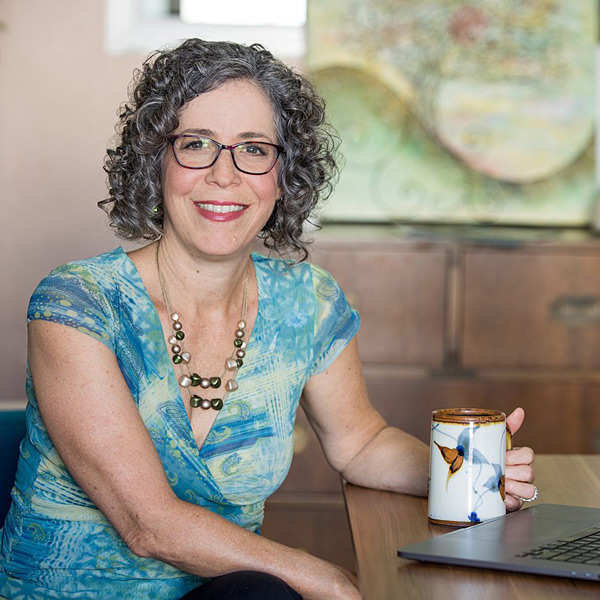 A Relationship Coach in Southern California,
Sue De Santo works with men and women who are struggling to find that
long-lasting, fulfilling relationship. 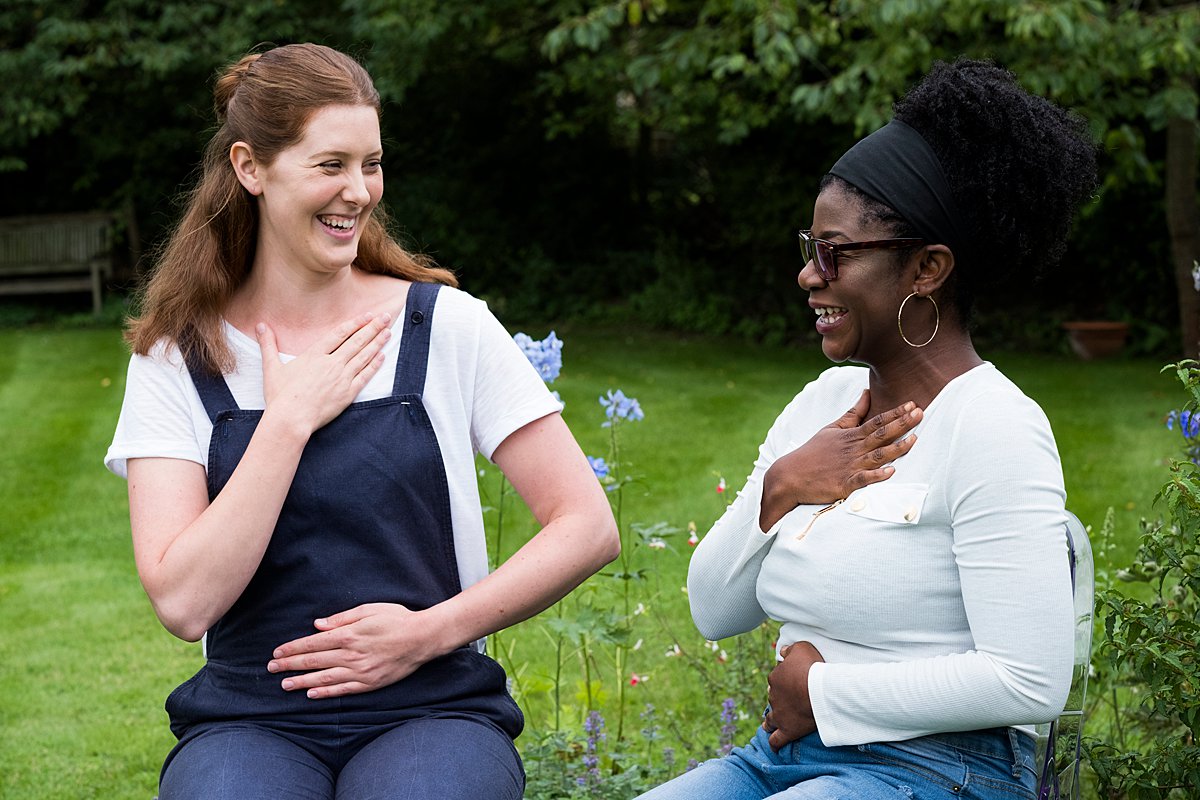 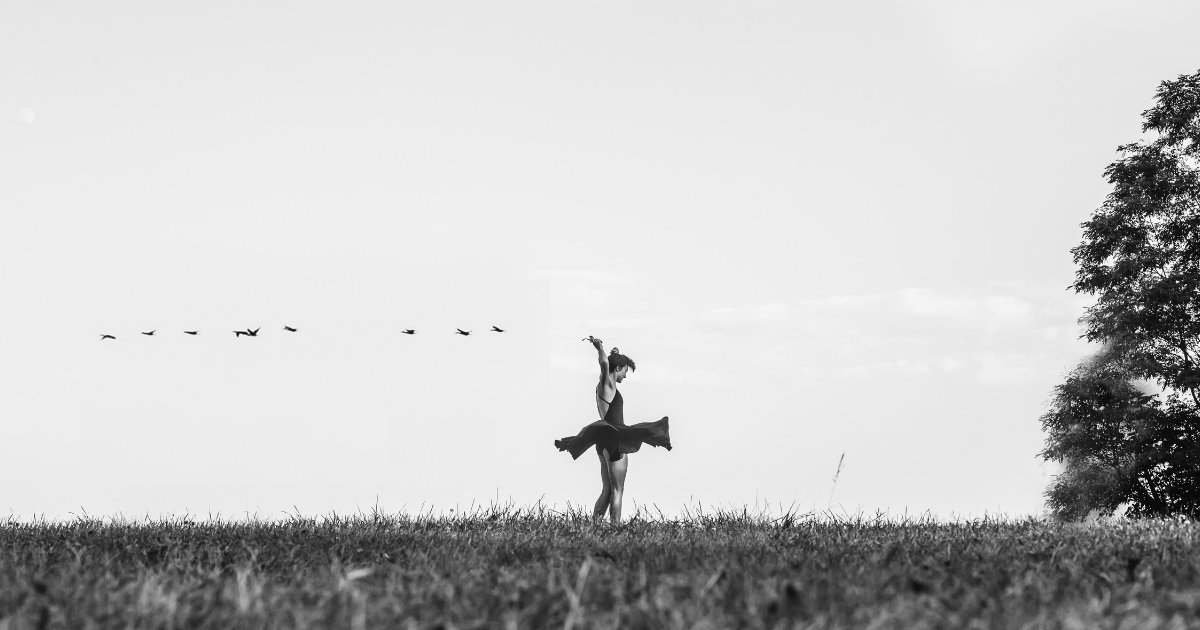 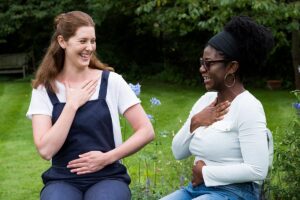 Eft has been around for more than 20 years.  So how does it work and what is the science behind it?The tapping works on both 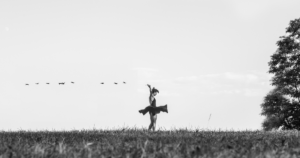 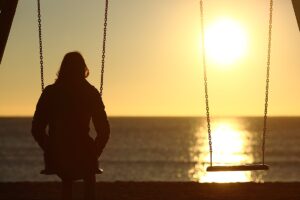 My Personal Story Part I: How My Childhood Shaped My Relationship Choices

In my previous blog, I discussed How Defining Your Personal Story Can Lead to Relationship Success. As a quick recap, over the summer I attended

We use them to give you the best experience. If you continue using our website, we’ll assume that you are happy to receive all cookies on this website.